Flame retardants for an effective recycling of expanded polystyrene (EPS) 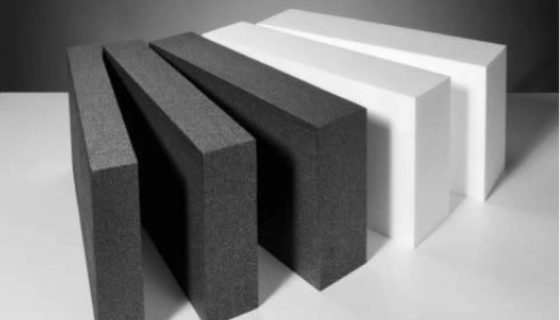 Pure EPS is inflammable. Therefore, the addition of a flame retardant is mandatory, if EPS is – like any other organic insulation material – used for insulation of buildings.

Polymeric FR, a new brominated polymer, is non-toxic and non-bioaccumulative. Combustion leads to the formation of hydrogen bromide which is intended for flame retardancy. Under certain conditions, traces of toxic organic compounds may be formed.

Similar to Polymeric FR, the TBBPA derivative forms hydrogen bromide during combustion. Under certain conditions, traces of highly toxic organobromine compounds can be formed. Moreover, research has shown that the TBBPA derivative is slowly degraded under anaerobic conditions, leading to even more toxic metabolites, e.g. to its precursor substance TBBPA which is suspected of being carcinogenic and endocrine disrupting. It is recommended not to use this substance any longer due to its hazardous characteristics.

As the brominated polymer is neither toxic nor bioaccumulative due to its polymeric character, it is clearly superior to the TBBPA derivative in its environmental and health performance. Additionally, the use of this compound allows the mechanical recycling of EPS after use and thereby saving of fossil resources and reducing carbon dioxide emission.