The Pa-X-ell2 research project is entering its next phase with a consortium of eight project partners. The aim of the participating companies is to investigate and develop a decentralized energy network and a hybrid energy system with a new generation of fuel cells for use on ocean-going passenger ships.

As early as 2014, MEYER WERFT commissioned a fuel cell demonstrator on land as part of the predecessor project Pa-X-ell and since 2016, MEYER WERFT has carried out a first test of fuel cells on board the Baltic Sea ferry Mariella. In a new phase of the project, the new fuel cells will be tested on the cruise ship AIDAnova. AIDAnova is the only cruise ship worldwide to be operated entirely with low-emission liquefied natural gas (LNG). The fuel cell will generate even lower emissions on board than is currently possible with LNG with less noise and vibration. The hydrogen that is used to power the fuel cell is reformed from methanol, which can be produced by using renewable energies. The fuel cell can therefore be operated with zero emissions.

The first cruise ship put to sea with the new fuel cells from the manufacturer Freudenberg will be the AIDAnova in 2021. Intensive testing of the fuel cells revealed a great durability with a lifespan of more than 35.000 operating hours.

The Pa-X-ell2 research project is integrated into the e4ships cluster, as is the RiverCell2 project, which is being carried out to research fuel cells on board river cruise ferries. The research projects are part of the National Hydrogen and Fuel Cell Technology Innovation Programme and are funded by the Federal Ministry of Transport and Infrastructure.

More about the research 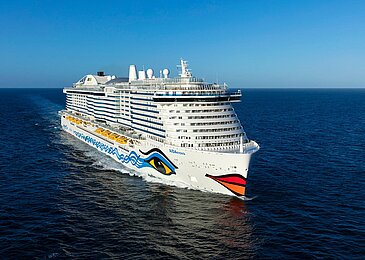 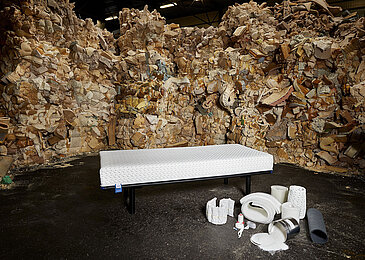 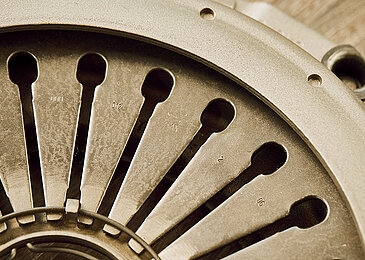 ZF is a global technology company and supplies systems for passenger cars, commercial vehicles and…